Why your organisation needs a data capture strategy

How Proptech is shaping the real estate sector

The issue of spiralling insurance costs for business in Ireland is not news. It’s been a worsening situation for the last decade. Wishing premiums down doesn’t work. Legal technology does. Here’s how.

Take a chain of 10 hotels. Each might have 30 slip and fall claims a year. That makes them almost uninsurable. The hotel chain probably pay an insurance premium in the millions but with an excess amount of €250,000 on each and every claim. Which means the hotel chain are basically self insured.

Most slip and fall incidents are recorded by the hotel personnel on a paper form, probably a few days later, partially complete. No photos, no audio, no video. No witness details or paramedic details. Cctv is wiped at this stage.

A solicitor’s letter follows, with legal proceedings following. How do defend the claim? With a four page incomplete and inaccurate report form? With such poor data the hotel has to compromise the claim, paying out more, gaining a reputation as a soft touch. For larger claims where the excess is exceeded by the value of the claim, the insurer will inevitably settle. And so premiums go up and everyone gets more frustrated.

Instead of a paper based system, we advocate a digital solution, where the incident is recorded by app, which allows you to take photos, videos and audio recordings, download cctv and pin the location and record the key data relating to the incident in a structured way.

That event is then notified to key personnel in the business on a platform for quality control and for triage assessment. Either settle, fight or notify the insurer. Then when the Solicitor’s letter comes the hotel chain can now defend the claim with the rich data and media recorded on the app, which may readily prove contributory negligence or fraud or an admission.

Think of the bigger picture where layers of data around the same type of claim accumulated over a number of premises over a period of time can reveal why, when, how and to who incidents are occurring. Big data allows business insights. Business insights allow for prevention. Prevention reduces risk and critically insurance premium.

LexTech is a legal technology company based in Dublin 4. Larry Fenelon is a founder of LexTech 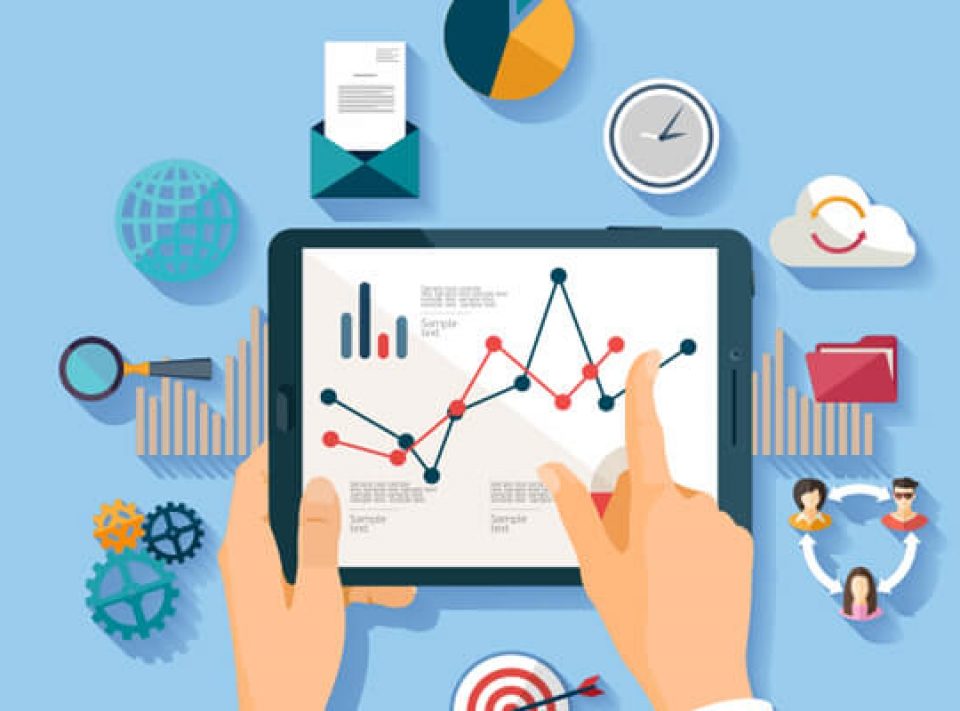 Why your organisation needs a data capture strategy